No items found.
Product is not available in this quantity.
1000
1
Free express shipping on all orders 🚚‍
The Flow>Can being overweight affect your chances of getting pregnant? 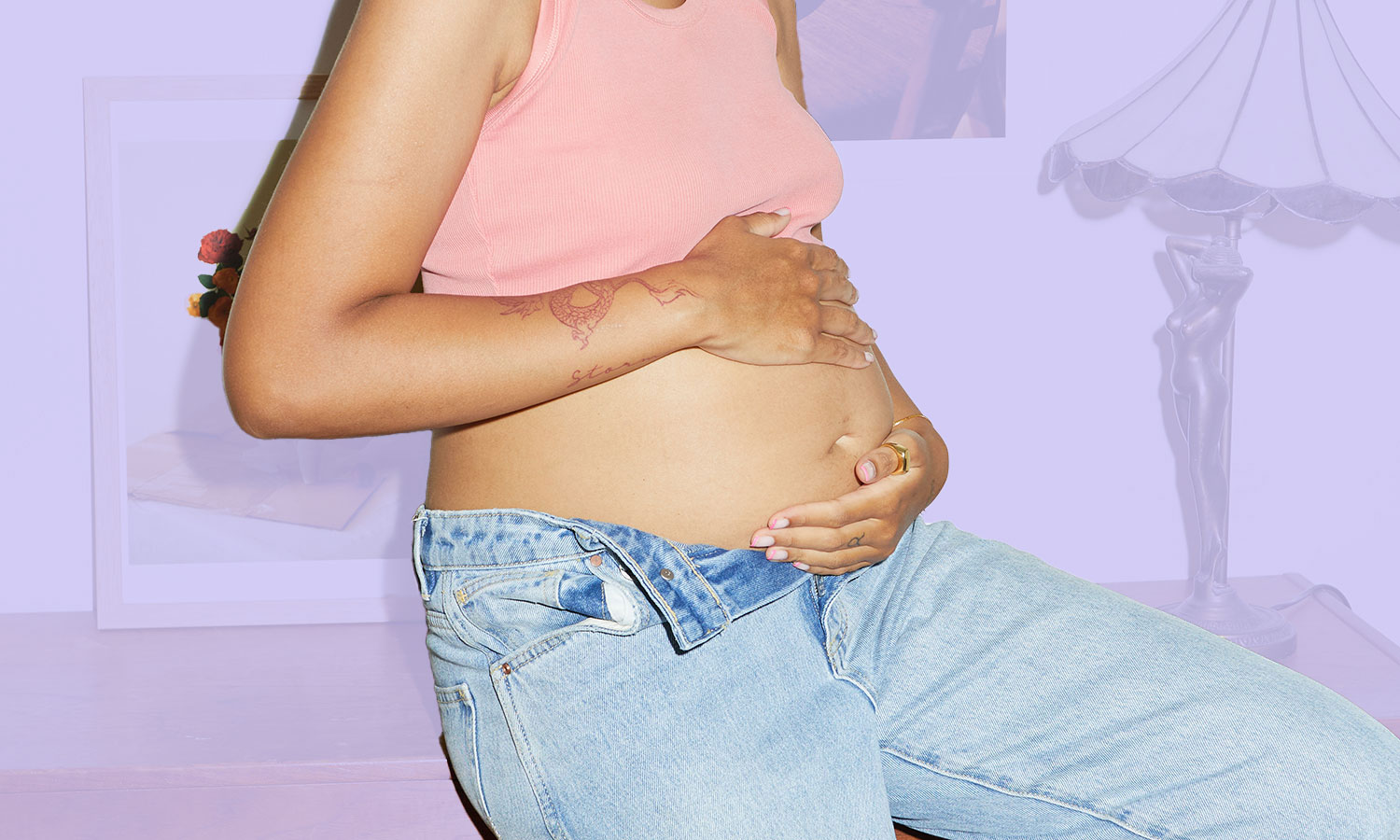 Can being overweight affect your chances of getting pregnant?

There are a number of factors that can play a role in getting pregnant. Everything from your age, to whether you smoke and your weight can influence your fertility.

Being overweight, obese or underweight can all affect your chances when trying to conceive (TTC) — for a number of reasons.

It’s important to keep in mind that each person’s body is different and therefore, you can’t generalise because what works for one, won’t work for the other.

But, generally speaking, being overweight or underweight can impede your ability to conceive, which is why many people choose to focus on their health and in some cases, make a point to lose weight or gain weight before they begin the process of trying to fall pregnant.

In this article, we explore the role weight plays in fertility and shed some light on why you might be struggling to conceive.

Does weight really matter when TTC?

Unfortunately, the answer to this very common question isn’t as clear as we’d like. It’s a bit of yes and a bit of no.

If someone is extremely overweight or underweight then yes, their weight matters. But often, it’s less about the scales and more about their body composition.

If you have a higher amount of body fat, your body may not be able to support new life as it should. The same goes for those who are underweight, as this can affect hormones and the ability to fall pregnant.

Generally speaking, the “ideal” body fat percentage to maximise your chances of conception are between 22 and 25 per cent. But, these are just anomalies.

These figures are based on the body mass index (BMI), which is an incredibly flawed method of measuring body fat content, given it doesn’t take into account muscle mass, bone density and overall body composition as well as differences in race and sex.

We all know someone whose body type hasn’t impacted their ability to conceive. If you’re outside of the “recommended” body fat percentage, it doesn’t mean you can never get pregnant.

Pro athletes, for example, have ridiculously high BMIs but it doesn’t automatically mean it will affect their ability to get pregnant. The same goes for people who are overweight.

It can be helpful to understand the “ideal body composition” but try not to get fixated on it. It’s simply good to be aware that your weight does play a role in your fertility and could be something to explore if you’re having difficulty conceiving.

Why is it harder to get pregnant if you are overweight?

There are a few reasons why people who are overweight or obese can have a harder time falling pregnant. These include:

It’s common to have higher levels of a hormone called leptin, which is produced in fatty tissue.

The abundance of this hormone can disrupt the balance of other hormones and in turn, create fertility problems.

The hormone balance within the body is a fine-tuned one and it can inhibit fertility when it’s thrown off.

Changes in the hormonal balance within the body can have knock-on effects and impact ovulation.

Being overweight and obese increases the risk of experiencing anovulation, which means that no egg is released by the ovaries.

Research shows that women with a BMI above 27 are often three times more likely to be unable to conceive because they don’t ovulate compared to women in a lower BMI range.

Something else to highlight is, that for those who do ovulate, each unit of BMI over 29 can reduce the chance of conception within a 12 month period by around four per cent.

Your weight can also play a role in your menstrual cycle and, excess abdominal fat has been linked to insulin resistance (which means your body has to produce higher levels of insulin in order to keep your blood sugar levels normal) and decreased levels of sex hormone-binding globulin (SHBG), which plays a role in the regulation of your sex hormones.

The outcome of this is an increased risk of irregular menstrual cycles that can reduce your fertility and make conceiving quite difficult.

One study, that analysed reproductive data of 5,799 women, found that the people who were obese were less likely to fall pregnant within one year of ceasing birth control than women who were in a lower BMI range. at

Not being able to track your menstrual cycle and having irregular periods can make the conception journey quite difficult.

If you are TTC or hoping to start the process soon, it’s important to take a look at your health and habits to determine what might need to be changed to ensure a healthy conception and pregnancy.

This might include losing weight before starting your conception journey. Not only does having a higher BMI affect your fertility and your chances of getting pregnant, but once you are pregnant, it can pose risks for yourself and the baby.

Obesity, in particular, increases the risk of various pregnancy complications, including:

Losing weight before pregnancy can increase your chances of conception and healthy pregnancy.

So, if this is something you’d like to do, there are a few ways you can approach it.

For starters, you might like to incorporate more movement into your daily schedule and change up what you’re eating to include more whole foods like fruits and veggies, nuts and seeds, healthy fats like avocado, lean protein and whole grains like brown rice and quinoa.

You might also want to consider reaching out to a dietitian or medical professional who specialises in this area to help you on this journey.

There’s no shame in reaching out and asking for help, especially when you’re doing it for your own health and eventually, for the health of your baby.