No items found.
Product is not available in this quantity.
1000
1
Free express shipping on all orders 🚚‍
The Flow>Do iron levels affect fertility? Here's what you need to know 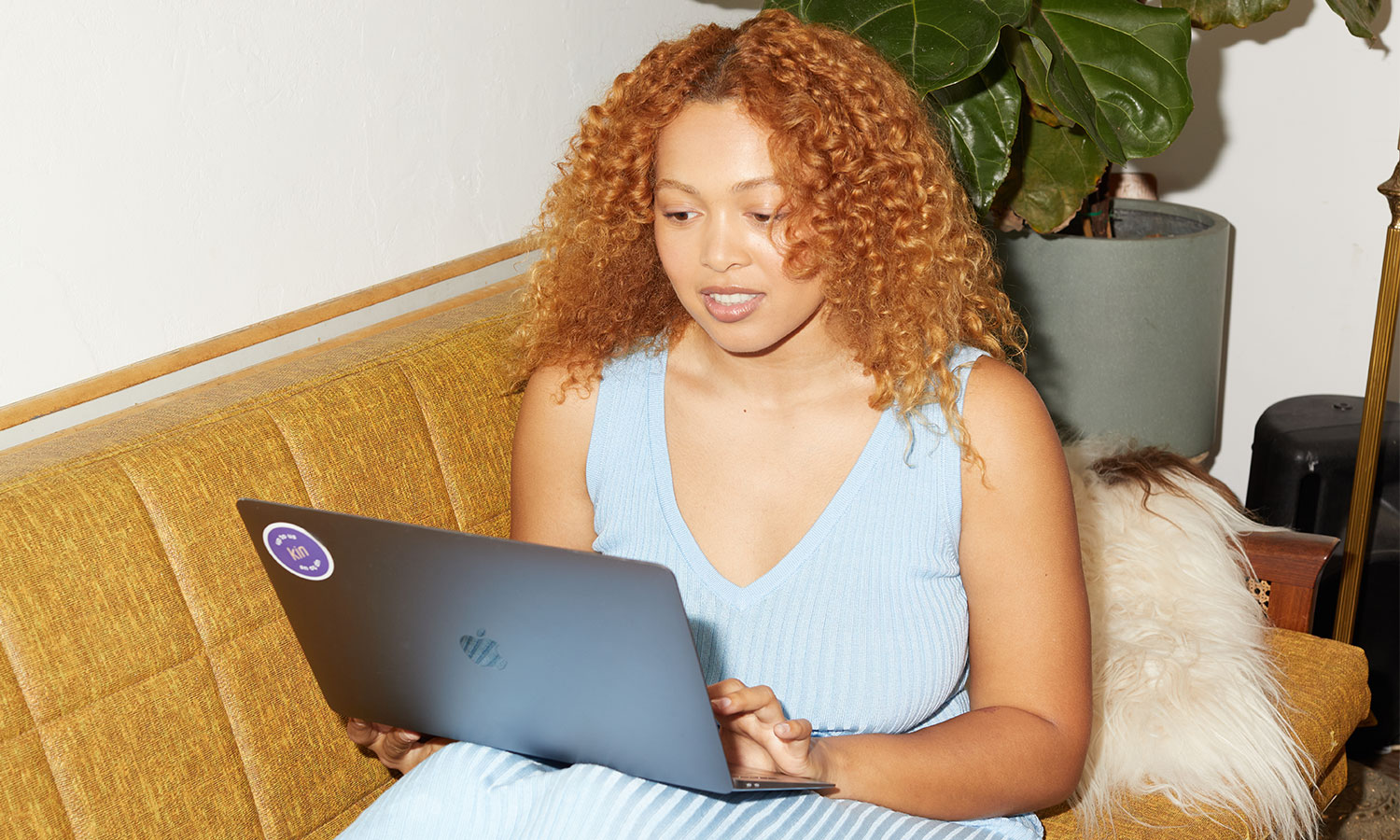 Do iron levels affect fertility? Here's what you need to know

There are many factors to consider when it comes to fertility in both men and women. If you have had issues conceiving, or even during pregnancy, one thing to consider could be your iron levels.

Research suggests that iron and fertility are very much linked. One study from 2006 found that women who took iron supplements have a significantly lower risk of ovulatory infertility — the inability to produce healthy eggs.

Women are also more commonly at risk of being low in iron due to menstruation and need more iron than men.

This doesn't necessarily mean that you should rush out and buy an iron supplement. However, if you are currently pregnant or trying to get pregnant, then upping your iron levels even before you conceive is a good idea.

The link between iron and fertility is often ignored, however, low iron levels majorly impact your ability to get pregnant and have a healthy pregnancy.

If your iron stores fall during pregnancy, there is an increased risk that the foetus will be unable to grow properly. In the worst cases, this may result in a miscarriage.

Women who do not get enough iron are also more likely to suffer anovulation, a lack of ovulation, and poor egg health, making falling pregnant up to 60 per cent more difficult as compared with women with normal iron levels.

Iron is one mineral your baby will begin taking from you throughout pregnancy, and if you have too little, you could be at risk of anemia.

Anemia is a condition that sees a lack of red blood cells causing insufficient oxygen delivery through the body's tissues and organs, both during and after pregnancy.

Pregnant women will need up to three times the amount of iron they did before conceiving, as their bodies will be working hard to use that iron to make extra blood for their unborn baby.

Can anemia cause infertility?

If you have an iron deficiency, you may also have anemia, which results in an insufficient number of red blood cells.

These cells deliver oxygen around the body, including to its reproductive organs and tissues. In addition, a lack of iron can mean the eggs stored in the uterus can weaken over time. Without a healthy egg, conception becomes almost impossible.

It can also cause several complications, including preterm birth, prevent proper placental development, as well as energy loss for the mother.

Another cause of anemia is heavy periods, which lead to blood loss over an extended time, depleting your iron stores. This could be caused by a hormone imbalance, uterine fibroids or even an IUD.

When suffering from anaemia you might find that you often feel tired, weak, dizzy or short of breath.

If you suffer from anemia, it's very important to have regular tests with your doctor to check whether your iron stores are in a healthy range.

Your doctor may also want to do a blood test to check ferritin levels — this is a blood protein that helps your body store iron. Iron deficiency anemia occurs when you have low ferritin levels, a low hemoglobin level, or both.

Studies have found that women who take iron supplements during pregnancy reduce the risk of anemia and can also see an increase in the baby's birth weight as well as overall health.

Researchers found that for every 10mg increase in iron per day, up to 66mg, there was a 12 per cent lower risk of anemia. The World Health Organisation also recommends women take 60mg of iron per day.

What role does iron play when trying to conceive?

If you have an iron deficiency, you are more likely to suffer from amenorrhea, the absence of your period, because your body is fighting to stop losing more iron via menstruation.

Research has found 50 per cent of women of child-bearing age who have an iron deficiency will have amenorrhea. This can also be caused by eating too few calories.

Low iron levels are also associated with anovulation, where the egg doesn't get released during your menstrual cycle — making trying to conceive impossible.

Iron-rich foods to add to your plate

It's very important that you take a good look at your diet and consult a doctor as soon as you begin trying to conceive. This will be very important for not only your own health but for the baby's development as well.

In order to prevent anemia during pregnancy, you should be including iron-rich food sources in your diet.

Vegetarians who enjoy a varied and well-balanced diet are not at a greater risk of anemia than those who eat meat, however, the iron that comes from meat, known as heme iron, is more easily absorbed than iron found in vegetables, known as non-heme iron.

So, increasing your iron intake from animal sources is one of the easiest ways to increase your iron levels.

Interestingly, however, more research has suggested non-heme iron is associated with a higher chance of pregnancy.

So, increasing your intake of foods rich in both heme and non-heme iron is likely the best course of action when it comes to your dietary intake.

It's also important to include foods high in folic acids, such as dark green leafy vegetables, orange juice and wheat germ.

Vitamin C helps iron absorption in the body, so ideally you'll eat them at the same time. These include citrus fruits and fresh, raw vegetables such as broccoli, capsicums and tomatoes.

Can iron pills help you get pregnant?

Ensure that you are taking a high quality and highly absorbed form if you are using iron-containing supplements.

How to improve iron deficiency

While eating foods rich in iron is certainly helpful, if you are iron deficient you may choose to use a supplement from the time you begin trying for a baby.

Taking a prenatal vitamin such as Kin's The Prenatal gives you and your baby higher doses of vitamins and nutrients than you'd be able to consume with diet alone.

The Prenatal contains the best forms of each nutrient for you and your baby to absorb, including iron, biotin, zinc, iodine, methyl folate, omega 3, vitamin B12, vitamin K and vitamin D.

The inclusion of methylated folate as opposed to folic acid ensures you're able to better absorb all the essential nutrients in The Prenatal.

As mentioned above, including iron-rich foods such as red meat, chicken, seafood, eggs, legumes and dark green leafy vegetables will all increase your iron levels.

Interestingly, cooking your food in a cast-iron pan can also increase your iron intake by up to 16 per cent.

Another way to increase your iron absorption is to stop drinking coffee and tea around the same time you're enjoying an iron-rich meal or supplement.

This is because tannins in coffee and tea can interfere with absorption. If you're working on increasing your iron levels, space your coffee and tea drinking so they're not within a few hours before or after your meal.

Importantly, your body can only absorb so much iron at one time, so it's good to spread out your intake and not simply have one large iron-rich meal once a day.

Remember though, it takes two to tango and while infertility is often thought of as an issue for women only, up to 40 per cent of the time the issue lies with the man.

Speak to your healthcare provider or fertility specialist if you and your partner have been trying to get pregnant for 12 months without any luck so they can point you in the right direction for your fertility journey.