No items found.
Product is not available in this quantity.
1000
1
Free express shipping on all orders 🚚‍
The Flow>What are the IVF success rates by age in Australia? 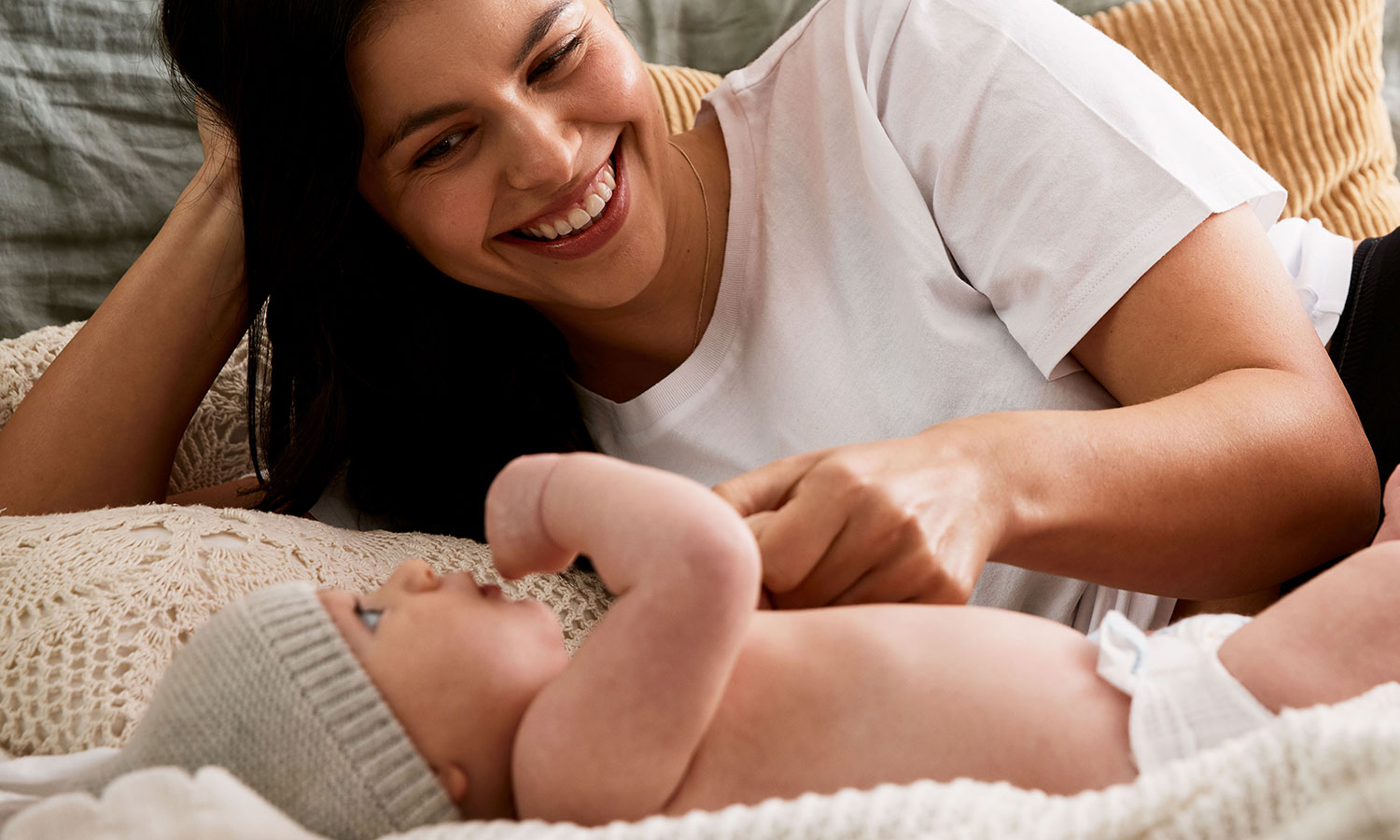 What are the IVF success rates by age in Australia?

In vitro fertilisation (IVF) involves a series of procedures that are undertaken to help fertilise an egg with sperm, with the goal of eventually implanting the fertilised egg into the uterus to achieve pregnancy.

You probably know people who have gone through the IVF process, or maybe you’re thinking about doing it yourself. And, with this in mind, you might be wondering about the success rates of IVF in Australia.

We’ve compiled everything you need to know about IVF success rates as well as the process involved and what you can expect.

There are a number of reasons why people choose to go down the IVF route. These can include, but are not limited to:

‍How does the IVF process work?

The IVF process includes several steps that are spread out over a period of roughly six weeks and this is considered one cycle. Keep in mind that more than one cycle may be needed for a successful implantation and pregnancy.

The first step of IVF involves taking fertility medications, which stimulate the ovaries to produce a number of mature eggs (known as controlled ovarian stimulation). The medication, which includes synthetic hormones, forces the body to create multiple eggs at once, versus the single egg that is usually released each cycle.

Multiple eggs are required in the IVF process as many of them won’t fertilise properly so it’s best to go with the strategy of the more, the merrier.

The ovulation stimulating medication is delivered via injections, which you have to administer. The injection schedule differs depending on your individual circumstances but many people often have to do this daily for a week to two weeks.

During the ovulation stimulation process, your doctor will keep an eye on the progress of the eggs in order to determine when they are ready for retrieval. This is often done through a vaginal ultrasound or a blood test to measure the response your body is having to the medication.

Once the eggs are deemed mature enough, it is time for retrieval. This process occurs around 36 hours after your last injection, and just before ovulation.

The procedure often takes place in the doctor’s office or clinic and requires sedation for the patient. Depending on your specific circumstances, you might opt for light sedation or a local anaesthetic. Egg retrieval can also be completed under general anaesthetic.

This process takes 15 to 20 minutes and following the retrieval, it is common to experience cramping or feeling a little lightheaded or faint. You may also experience some light spotting or bleeding following the procedure.

From here, your eggs will be taken to the laboratory and inspected. And, if your partner is providing a fresh sperm sample, they will be asked to supply this now.

Now is the time to bring the sperm and eggs together. This can happen in one of two ways, either the eggs and sperm will be mixed and incubated in order to let the sperm fertilise the egg somewhat naturally, or a process called intracytoplasmic sperm injection (ICSI) may occur.

ICSI involves a little more intervention as sperm is injected directly into individual eggs. This method is often used when the number of eggs is lacking or if fertilisation efforts in previous cycles have failed.

If successful, the fertilised eggs should divide and become embryos.

Once the fertilisation process is complete, it’s time for the embryo transfer, which usually takes place three to five days after the egg retrieval.

To transfer the embryos, the doctor will insert a long, thin tube through your cervix and into your uterus. One or more embryos will be released into the uterus and, if successful, implantation should occur roughly six to 10 days after egg retrieval.

After the embryo transfer, it’s common to experience bloating, cramping, constipation and breast tenderness. You can resume your daily activities following the transfer but if you experience any sort of moderate to severe pain following the procedure, be sure to contact your doctor.

Two weeks after the egg retrieval procedure, your doctor will take a blood sample from you to test if you’re pregnant. If you are pregnant, you can start planning your antenatal appointments.

If the IVF wasn’t successful, this is the time to discuss your options with the doctor. Your period will likely arrive a week after this.

‍How successful is IVF in Australia?

Here’s the thing you need to know: IVF success rates decline as we age (and that holds for whether you freeze your embryos or use them fresh). Sadly, IVF doesn’t defy age and is susceptible to the same challenges of trying to conceive later in life.

The reality is that many women have to undergo multiple rounds of IVF cycles, which can lead to emotional and financial strain for many couples (as each procedure can cost thousands of dollars).

There are a number of factors that play a role in the success rates of IVF. Some of the most common factors are:

There’s no doubt that this technology is life changing and can help people who may have never been able to conceive in a conventional manner have a child. But, keep in mind that it isn’t infallible, which is important to know when embarking on this journey.