No items found.
Product is not available in this quantity.
1000
1
Free express shipping on all orders 🚚‍
The Flow>Can drinking alcohol affect conception? 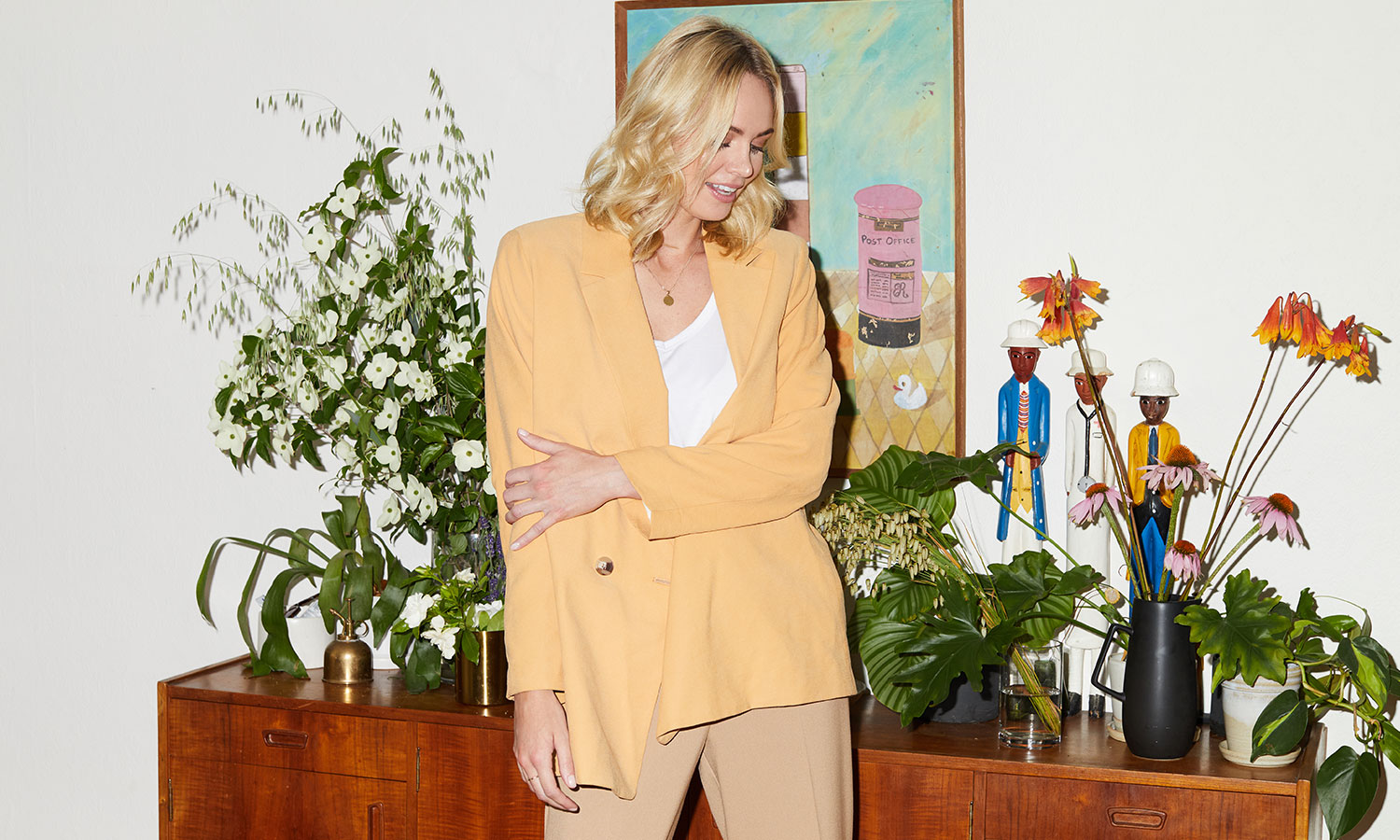 There is a lot to navigate when you’re trying to conceive (TTC).

And, one of the most common questions during the conception journey is whether or not it’s safe to continue to drink alcohol.

If you indulge in a tipple every now and then, what’s the harm in doing so while you try to fall pregnant?

Well, there are a few reasons why your favourite alcoholic drinks may not be doing you any favours during conception.

Below, we’ve looked at the ways in which alcohol can affect both female and male fertility. Let’s get into it, shall we?

Is it OK to drink alcohol when trying to conceive?

Before we start, let’s preface this by saying that drinking alcohol is a personal choice and it’s ultimately your decision to drink or not to drink.

But generally, it’s widely recommended that alcohol shouldn’t be consumed while TTC as it reduces sperm quality and can decrease libido, which can make the process a little more difficult for you and your partner.

Alcohol also causes inflammation, dehydrates you, depletes your mitochondria (the battery packs inside every single of your cells), decreases absorption of essential nutrients and can increase your chances of a bunch of health issues both short and long term.

Basically, considering how accepted alcohol is in our society, it’s really not great for you. And it’s definitely not doing you any favours while TTC.

How does drinking affect female fertility?

Alcohol can impact fertility in a number of ways, including reducing your chances of conception.

In fact, drinking moderately (three to six drinks a week) in the middle and latter half of your menstrual cycle can reduce your chances of conceiving.

Research published in 2021 found that drinking moderately or heavily (more than six drinks per week) can disturb the hormonal sequence in the body that is required for conception.

Heavy drinking in the earlier stages of a menstrual cycle and during ovulation was also found to interfere with conception.

"We found that heavy drinking during any phase of the menstrual cycle was significantly associated with a reduced probability of conception compared to non-drinkers,” said lead author and associate professor of epidemiology and population health at the University of Louisville, Kira C. Taylor.

“This is important because some women who are trying to conceive might believe it is 'safe' to drink during certain parts of the menstrual cycle.

"During the luteal phase, which is the last two weeks of the menstrual cycle before bleeding would start and when the process of implantation occurs, not only heavy drinking but also moderate drinking was significantly associated with a reduced probability of conception.

"At the time of ovulation, usually around day 14 of the cycle, consuming a lot of alcohol — either heavy or binge drinking — was significantly associated with reduced chances of conception."

The study, which included 413 women aged 19 to 41, looked at the chances of falling pregnant in a single menstrual cycle while analysing how much each woman drank and what type of alcohol they imbibed.

The participants were recruited and followed between 1990 and 1994 and completed daily diaries recording their alcohol intake for a maximum of 19 months follow-up.

Researchers found that during the study, 133 women became pregnant and the alcohol they consumed had a direct impact on their chances of conception, with the more alcohol consumed, the less chance they had of falling pregnant.

“Among heavy drinkers, the probability of conceiving was 27.2 per cent, rising to 41.3 per cent in nondrinkers,” said Taylor. “Light and moderate drinkers both had about a 32 per cent chance of conceiving.”

The researchers looked at how alcohol impact fertility at all stages of the menstrual cycle and also found that moderate and heavy drinking in the post-ovulation phase (which is a period where conception is already hard), reduced the chances of conception by 44 per cent for moderate drinkers and 49 per cent for heavy drinkers.

In general, alcohol has been shown to increase how long it takes you to fall pregnant, can reduce the chances of having a healthy baby and can interfere with your periods, making them heavier or affecting their regularity, which makes them hard to track.

We’re sorry to say but alcohol isn’t really doing you any favours in your conception journey.

How does drinking affect male fertility?

Heavy drinking in men can affect the quality of sperm while also increasing the chance of experiencing erectile dysfunction, reducing their libido and affecting their sexual performance.

Research on heavy alcohol consumption in men has concluded that drinking can also lead to a reduced gonadotropin release — this refers to the process of the gonadotropin-releasing hormone causing the testicles to make testosterone — which in turn can lead to a decrease in sperm production as well as testicular atrophy.

Heavy alcohol drinkers have also been found to have decreased semen quality, which is not ideal for those TTC.

Studies on the impact of fertility for low to moderate drinkers hasn’t been as startling as their heavy drinking counterparts, with research finding little to no impact on the semen of those who drink moderately.

Regardless, it’s best to minimise the amount of alcohol you’re consuming during the conception journey to increase your and your partner’s chances of conceiving.

While pairing back your drinking and not engaging in social tipples can feel difficult — especially on celebratory occasions which are often marked with alcohol — remember that deciding to reduce or completely stop your consumption of alcohol during your conception and pregnancy journey is incredibly worthwhile.

And, once you’re holding your healthy baby in your arms at the end of the process, you’ll be able to cheers to that.