No items found.
Product is not available in this quantity.
1000
1
Free express shipping on all orders 🚚‍
The Flow>Diagnosing and treating nipple thrush when breastfeeding 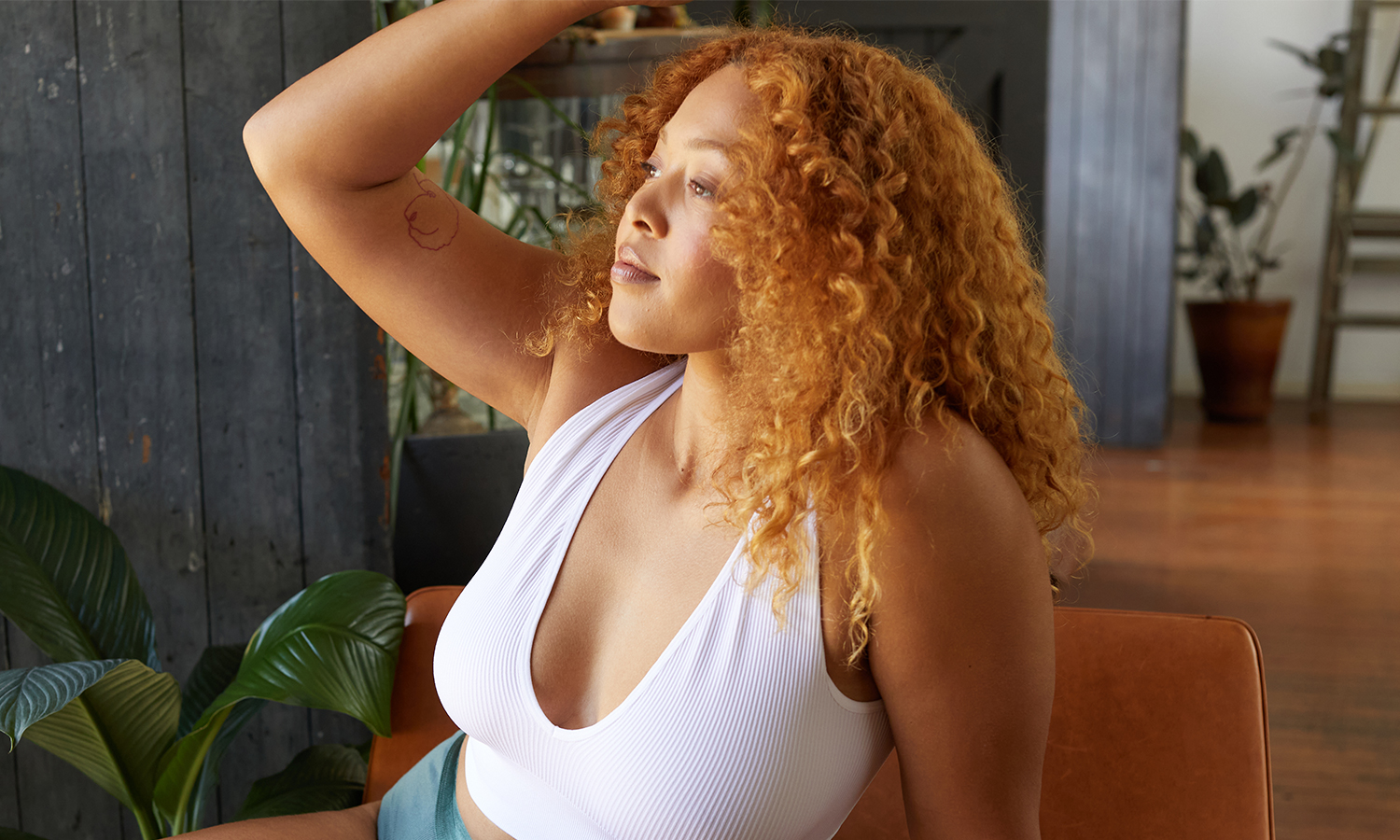 Bringing your new baby home from the hospital can be full of highs and lows.

There's the cute little outfits, the post-feed snuggles, and getting to know each other... but what about the challenging stuff?

Breastfeeding isn't always easy and when it's painful, it can be really disheartening. In this article, we explore how to tell if pain when feeding is actually thrush, and what to do about it.

What is nipple thrush?

Nipple thrush is a fungal infection that can occur in the breast and in a baby's mouth.

It's caused by the bacteria known as candida albicans — the same bacteria can also cause vaginal thrush.

Nipple thrush can be notoriously hard to diagnose as it's often confused with other conditions that can pop up when you're breastfeeding.

With this in mind, we're here to help you recognise the signs and symptoms, and get you back on track to pain-free feeding as soon as possible.

Nipples are fussy things at the best of times! They can be super sensitive to things like changing soaps or laundry detergent, perfume, or even being too cold.

But if they become irritated, dry, or cracked, this can increase your risk of developing nipple thrush (1).

Yeast is a type of fungus that can live on our skin. It can be harmless, but if there's too much of the candida albicans fungus, it can also cause infection.

The bacteria can worm its way underneath cracked nipples and cause a lot of pain.

If you're already thinking "how on earth do I stop my nipples from cracking?" — check out The Nipple Balm in our Breastfeeding Essentials kit. It's a lifesaver and soothes irritation, while also preventing dryness.

Other factors that can make you more susceptible to nipple thrush include:

Some medical conditions might also make you more susceptible to thrush infections including diabetes, HIV/AIDS, or any other conditions that affect your immune system (3).

The most important thing, regardless of what's causing you pain, is to seek advice from your GP early on.

Now, let's look at the nipple thrush symptoms you should be keeping an eye out for, so you can get help as soon as you notice them.

What are the symptoms of nipple thrush?

When we talk about nipple thrush, we're not talking about mild discomfort.

Most women describe it as an intense nipple pain that can last for around one to two hours after breastfeeding (2).

Other than sore nipples, symptoms of thrush include: pain in both your nipples/breasts, nipple redness, changes of colour to you areola (the darker skin just around your nipple), itchiness, or burning/stinging sensations (3).

Your baby might also display symptoms of thrush, such as:

When treating thrush, it's important that both yours and the baby's symptoms are managed properly.

If you notice the above symptoms, it's time to talk to your doctor or a healthcare professional.

How do you know it's thrush and not something else?

When you first flag nipple thrush symptoms with your doctor, they might want to rule out other common breastfeeding problems like mastitis, the baby not latching properly, tongue tie, soreness from starting breastfeeding, or poor positioning.

There are ways you can tell nipple thrush apart though; here's how it differs from the above conditions:

Most healthcare professionals summarise it as: if you're experiencing extreme nipple pain after every feed, lasting for over an hour— it's likely to be thrush.

So if you're certain it's a thrush infection, can you take care of it home? How soon should you get to a GP?

When should you see a doctor?

Before modern treatments were developed, nipple thrush could be fatal for some babies as malnutrition was a serious problem.

Thankfully there are a number of treatment options available now, though it can sometimes take a bit of trial and error to find the right one.

You should seek advice from your doctor as soon as you start experiencing symptoms like the ones we've mentioned above.

They might want to take swabs from your nipple or the baby's mouth to be certain — this way they can rule out other types of bacterial infection, and decide on the best treatment approach.

How nipple thrush is treated

Once it's been diagnosed, there's a few different ways to treat nipple thrush.

Can thrush be passed from child to mother and vice versa?

The most important part of treating thrush is that both you and the baby are treated at the same time.

‍If you're treated separately, thrush can easily spread the back and forth between you both—potentially even to other people in your household! (1).

Being extra careful with hygiene can also make a huge difference, as well as some other tips and tricks you can try at home while the treatment kicks in.

Things you can do at home

When you're recovering from nipple thrush, there's a few ways you can prevent it from spreading or sticking around longer than it should:

Can you continue breastfeeding if you have nipple thrush?

Being treated for nipple thrush doesn't mean you need to stop breastfeeding altogether. You can safely keep breastfeeding while you and your baby go through treatment.

You'll just need to wash your hands thoroughly after applying any creams, and wipe off excess cream on your breast before feeding.

One really important thing: if you've been expressing your breast milk while doing thrush treatment, you can't freeze and use it later.

‍This can mean the thrush comes back again after you've finished treatment. You can still use the milk while you're undergoing treatment, but not once you've recovered (1).

How long does nipple thrush last?

After you've started on a course of treatment, your symptoms should start to improve within two to three days(1).

It'll take a little longer for the infection to fully clear up — sometimes a couple of weeks. If the thrush persists or your symptoms get worse instead of better, it's definitely time for a revisit with your GP.

When you're breastfeeding your nipples are working harder than ever before, so don't forget to show them some love.

And if nipple thrush does rear it's head, getting onto it early will save you and your little one a lot of discomfort.