No items found.
Product is not available in this quantity.
1000
1
Free express shipping on all orders 🚚‍
The Flow>In Zambia, women confront the realities of fistula 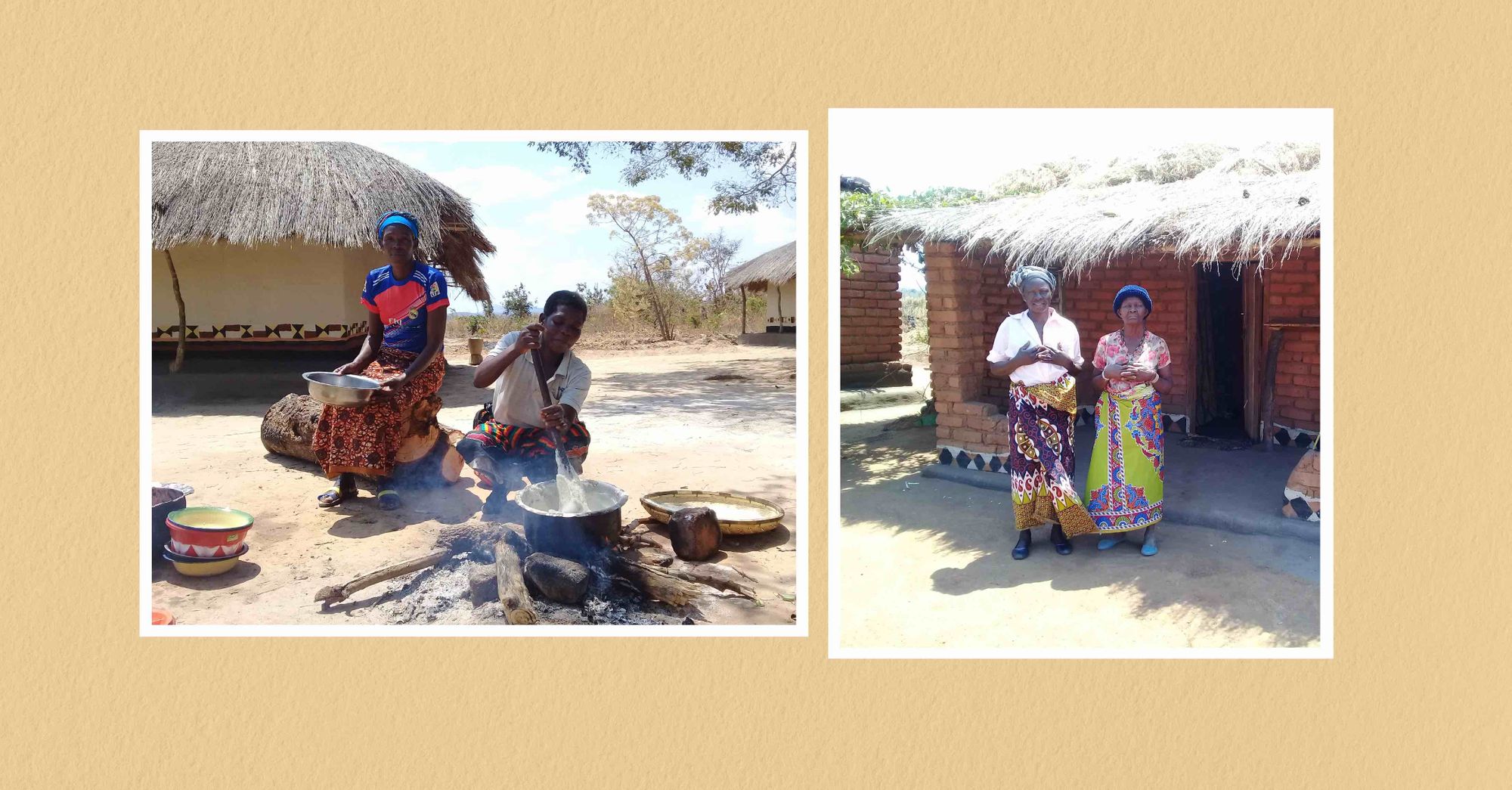 In Zambia, women confront the realities of fistula

When Jennifer started leaking urine uncontrollably in 1994, she thought she had been bewitched. Everyone said she had done something wrong. Her husband ended up leaving her for another woman, and she was left alone and unsure what was wrong with her body.

It wasn’t until 2017 that Jennifer, who lives in Zambia in Africa, learned she had obstetric fistula, an ailment that creates a hole in the birth canal. More than a million women go untreated for the ailment, which is largely absent from the developed world and mostly seen in the developing world.

Obstetric fistula occurs when a mother has a prolonged, obstructed labor, and doesn’t have access to emergency medical care, such as a C-section. This can lead to a further prolonged labor over many days and the death of the baby.

Throughout the prolonged labor, the mother’s contractions continually push the baby’s head against her pelvis, restricting the normal flow of blood.

Without adequate blood supply, sections of tissue soon die, leaving holes—known as “fistulae” —between the mother’s vagina and her bladder or rectum. It is these holes that cause incontinence. If untreated, the woman will uncontrollably leak urine, stool or sometimes both, for the rest of her life. It causes major stigma for the woman, who can oftentimes be ostracized by other members of her community for the condition.

It was thanks to a radio program aired by charity organisation the Fistula Foundation that Jennifer finally got help for her injury.

In 2017, the Fistula Foundation started airing radio programs in Zambia to educate women about the condition. In 2019, it expanded its outreach through radio and television spots that greatly enhanced the reach in various provinces of Zambia.

The Foundation also partnered with Wezi, a well-known Zambian musical artist. Wezi's fistula awareness song was recorded and merged with radio programs before being burned on CDs to distribute to radio stations and health offices. As a result, 56 women accessed treatment.

Molia, a woman who suffered from fistula for more than 20 years, is just one of the people who has been helped by the Foundation over the years.

“I tried all the herbs I knew, but I failed, so I was just praying for my daughter,” her mother, Enesi, said.

Molia’s mother recalled how the whole house used to smell of urine, and how depression took hold of her as she watched helplessly as her daughter tried to live with the condition.

Now, decades later, Molia has received treatment. The Fistula Foundation has provided free treatment for the ailment to women at six treatment centres in Zambia, as well as at locations around the world. Several facilities also offer surgical outreaches – where healthcare providers go out into the surrounding communities and hard-to-reach areas to provide fistula service – according to a report examining the Foundation’s work in the country during 2019. The outreaches mobilise approximately 20 women to undergo surgery at one time.

“I knew I would get better,” Molia said during an interview at her home.

In 2019, the Foundation expanded services to include Zambia’s capital of Lusaka.

The Safe Motherhood Action Group (SMAG), along with community-based volunteers, also reaches a wide audience and delivers key messages about fistula in Zambia.

As a Community Health Volunteer, she goes around the communities looking for women for life-transforming surgery. She also ensures pregnant women deliver from rural health facilities, and tries to prevent child marriage because fistula can develop when a girl’s body is not yet developed enough to support a child.

“The first point is these children are not yet strong enough to give birth,” she told me. “Secondly, I want them to remain in school so that they can get an education and make more well-informed decisions.”

During a 2018 surgical outreach at Chilonga Mission Hospital in Mpika, Annie and Rosemary – two Community Health Volunteers – kept spirits high for the women undergoing surgery. They sang songs and danced. They also passed out patient packs, food, and attended to the patients’ needs.

Annie said she becomes very joyous when the women return to their home communities – that’s what drives her to continue the work.

Another volunteer, Bished, is making a life-transforming impact on village women in the remote province of Mafinga. Mafinga is a rural area that lacks piped water and electricity in most places, so being on the ground getting the word out is important.

Bished became a volunteer after meeting Bwalya Chomba, program manager for Fistula Foundation’s Zambia’s office, in Mpika. He returned to Mafinga and located potential fistula patients, setting him on the path of Community Health Volunteer.

Bished led portions of a community event where he shared what fistula is, what the Fistula Foundation program is, and how to get treatment. He also answered questions from the audience before a drama performance took place.

“I want fistula to end,” he said to me at the time. “When one has fistula, she becomes shy and dies of stigmatization.”

According to the Foundation’s report, community leaders are the gatekeepers for the community and are commonly referred to for their opinions.

“They have a strong influence in their community and so we have incorporated them into the program as an entry point for community sensitization,” the report states.

“Community leaders are important in the dissemination of fistula key messages in addition to assuring communities that patients will be in safe hands when going for surgery.”

In 2019, 319 fistula surgeries and related procedures took place, bringing the total number of fistula surgeries since the program’s inception to 774, according to the report. Additionally, during this period, 199 members of Safe Motherhood Action Group were taught about fistula and more than 3,000 community outreach events took place, reaching 90,757 people with key messages about fistula.