Login
1000
1
The Flow>PMDD, The disorder women have to discover for themselves 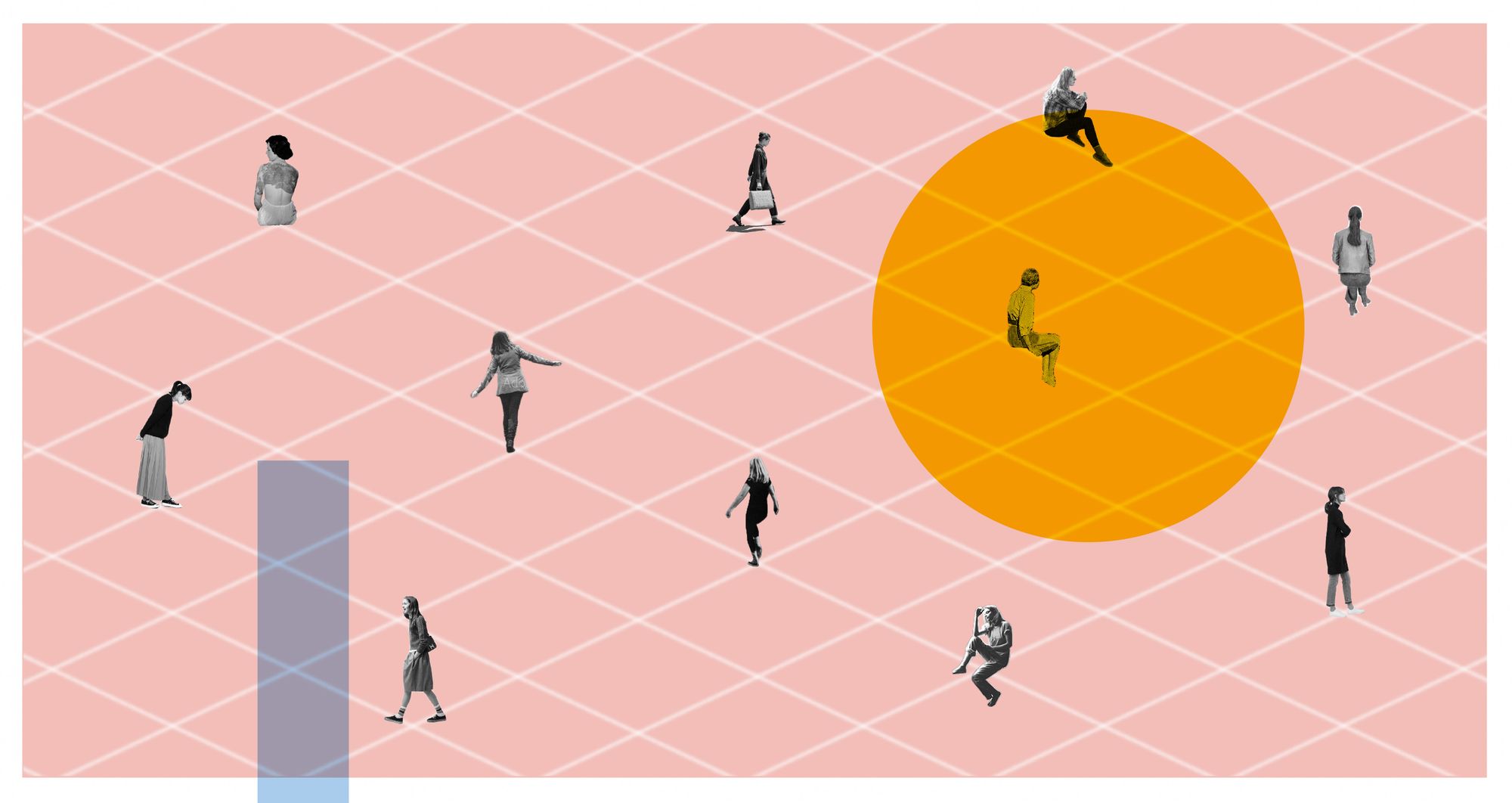 PMDD, The disorder women have to discover for themselves

I first heard about premenstrual dysphoric disorder through a friend.

We were talking about periods and I was explaining how mine were hell on earth.

“My friend has PMDD -- premenstrual dysmorphic disorder,” she said. “She becomes another person leading up to her periods. It’s really scary how much it can affect you.”

I’d never heard of PMDD before, but I knew that compared to how my PMS had been in years past, this was on another level.

After googling the condition, I was quickly convinced that I was suffering from PMDD, having experienced nearly every one of its symptoms: from fatigue and difficulty concentrating, to intense mood swings with severe anxiety and depression, as well as suicidality, along with all the physical symptoms.

I mentioned my concerns at my next GP appointment and the doctor agreed that, given my increasingly difficult to manage periods, it was definitely PMDD.

I was lucky enough to have a doctor who agreed with me, but I still had to discover the illness for myself. Dealing with chronic pain for so many years, I’m very used to self-diagnosing and then heading to the doctor to try and confirm my findings.

Many women aren’t so lucky.

Despite being recognised in the DSM-5 – the American Psychiatric Association’s classification system which is used widely in Australia – PMDD is often a disorder that women have to discover for themselves, before having their self-assessment dismissed by their doctor.

Australian women all over the country are discovering the cause of their problems through friends, online resources, Facebook, or as one woman in a Facebook group for PMDD sufferers told me, through an episode of Embarrassing Bodies.

Jayashri Kulkarni, a Professor of Psychiatry at Monash University, told me that there was still misinformation in the medical community around PMDD.

“Women in the general community are not encouraged to really put one and one together and get two, as in, note their cyclical change and then actually have that validated,” she said.

“Women’s mental health is often seen as unimportant and therefore doesn’t receive the funding for research that it should receive”.

One of the reasons PMDD is so hard to diagnose is the fragmented approach the medical community takes to treating patients.

“Very often, psychologists and psychiatrists will never bother to take a body history, they’ll only focus on mental health and the mental symptoms,” she explained. “This fragmented approach doesn’t help.”

Noting that PMDD affects about 15% of people who menstruate, Kulkarni said that one of the main points she wanted to stress was the hormonal nature of the condition.

“Because it’s a hormonal depression, a hormonal treatment is needed,” she said, “which sounds very obvious but it often doesn’t happen.”

Mapping your periods is one of the ways to track your hormonal triggers.

“In my clinic I see many women who clearly have cyclical depression, but it can occur at any time. It might be two weeks before menstruation, it could be one week, but it’s a cyclical pattern, rather than directly pre-menstrual,” explained Kulkarni.

“I also look for the sudden onset, sudden offset of symptoms,” she added, noting that chronic psychological problems don’t operate in the same manner.

“When you get the sudden onset/sudden offset of symptoms, it’s happening regularly, and there’s intervening periods of getting better, then I think we need to consider the hormonal component.”

Talking to Kulkarni, it’s easy to realise how important it is that people are educated about PMDD.

“I think family and friends need to be advised by the treating physician and the woman herself that this is a real condition and that is important,” she said, “because sometimes the woman is fluctuating and other times, she’s great.”

“It’s sort of seen as ‘oh well, you just put it on’ and that is really counterproductive,” says Kulkarni. “We need to educate family and friends.”

If you or someone you know is feeling anxious, experiencing depression or thinking about self-harm, you can call Beyond Blue on 1300 224 636, or even chat via their website which is here. If you think it's a bit more of an emergency, you can call Lifeline at 13 11 14, or visit their website here. If you need immediate emergency assistance, please dial 000. International suicide helplines can be found at befrienders.org.