No items found.
Product is not available in this quantity.
1000
1
Free express shipping on all orders 🚚‍
The Flow>Egg freezing: What's really behind the decision to put your fertility on ice? 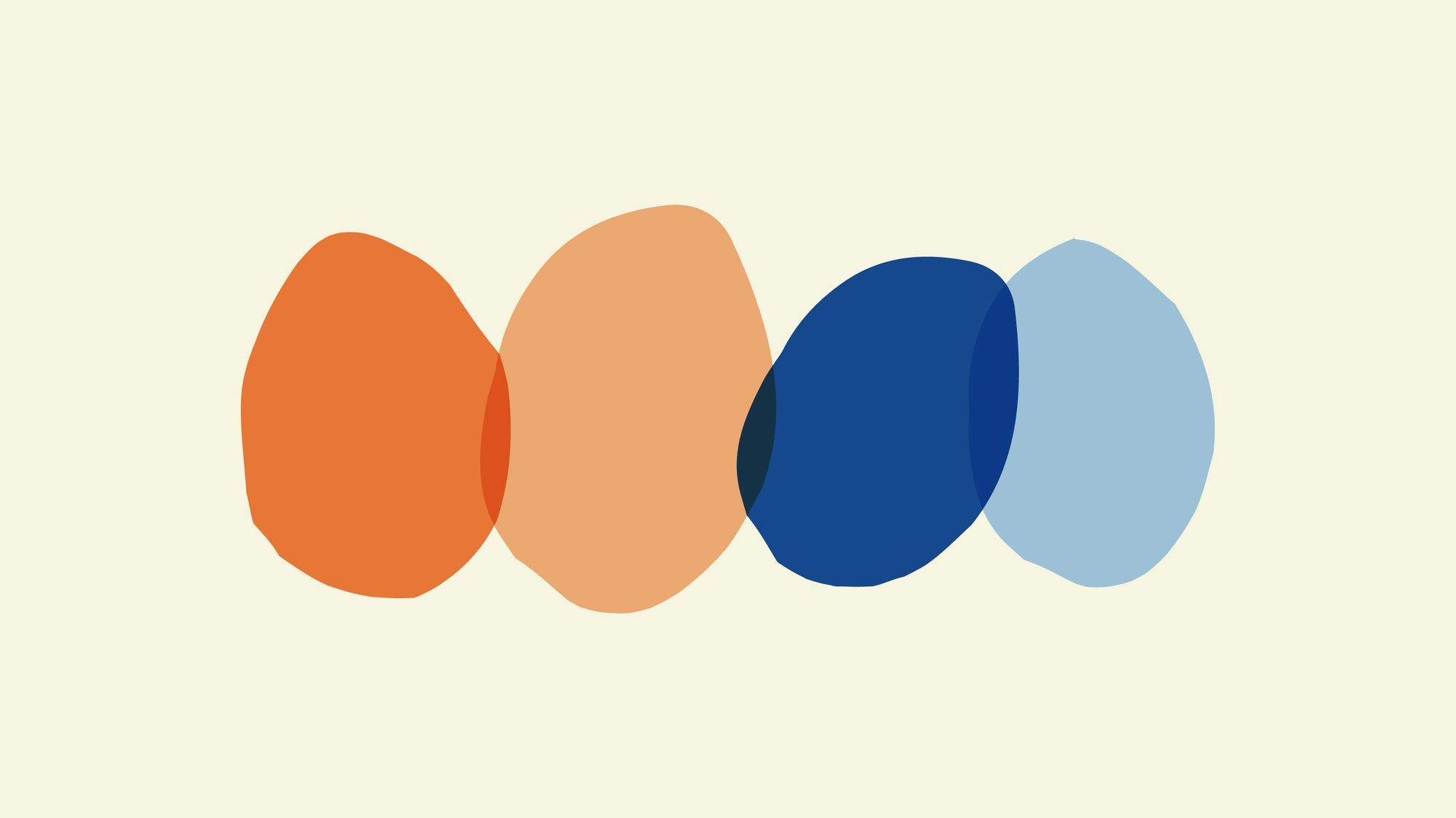 Egg freezing: What's really behind the decision to put your fertility on ice?

Anna and another friend of mine, Hayley, are among the thousands of women who freeze their eggs every year.

Women have been rejoicing in the option to prolong their fertility ever since the procedure was deemed safe in the 1980s, either as a personal choice or a medical necessity.

For some it's easy: they want the chance to have children later in life, they can afford it, and freezing their eggs before the age of 36 means they’ll have up to 70% chance of a healthy live birth later in life.

But for others the decision is fraught with complication and emotion, and general societal expectations weigh heavily on women’s shoulders.

From accusations that women are selfishly trying to push the limits of their biology for their own gain to declarations of a man-drought, egg-freezing is an inherently complicated and deeply personal decision, yet one that is often misunderstood.

Anna and Hayley are both delaying their childbearing, but for very different reasons.

For Anna, an HR executive in a well-known non-for-profit, coming to the conclusion that she’d need to freeze her eggs was a slow and painful process.

Always believing in the fairytale of a family and white picket fence, the years have rolled on for her with what can only be described as a long list of indolent jerks.

When Anna turned 35 this year, she decided it was time: "I don’t think he’s coming," she told me. "But if he does, I want to make sure we can have a family."

Deciding to freeze her eggs wasn’t a simple decision. Anna agonised for months over it, constantly going between embracing the freedom it would give her and worrying that this meant her dream of a family would never eventuate.

"This feels like giving up," she said to me one night, despondent. "If I haven’t found a partner by now, will I ever? And if I do, what if he doesn’t want to do IVF? What if when I find someone, I’m too old for all of it? What’s the point? Should I just book a trip to Europe?"

The very next week, she’d change her mind.

"I’ve always wanted to be a mum, I honestly don’t see a higher purpose, I mean, I love kids! At least I’ll buy myself some more time. That’s all I need - time. I think with time, everything will solve itself."

Now, despite the financial investment required to freeze her eggs, Anna is no closer to deciding her fate.

"But I don’t want to be a single mum. I guess I’ll just have to wait and hope."

Hayley’s story couldn’t be more different. Throughout her '20s she studied extensively and laid out the foundations of a successful career in the health sciences.

She knuckled down and completed the gruelling assessments required to study medicine and is on her way to becoming a paediatric surgeon.

"I don’t want to date right now," she tells me. "And even if I did, when would I see them? I’m on call. I work nights. I sometimes work 20 hours shifts. After I finish, I want to shower and exercise - that’s it."

For Hayley, the decision to freeze her eggs was easy. Flippant even. For her, a partner has always been a nice-to-have as opposed to a need-to-have.

Given her daily exposure to medicine she’s well aware of her options and has spent next to no time agonising over her decision to freeze her eggs. It gives her a choice and that’s all she cares about.

"If I get to 40 and I feel maternal, I might use them," She continues. "But much after that, and I think it will be too risky."

Last year, over 2000 women in Australia froze their eggs. 87% of women who do so don’t currently have a partner and many admit to being concerned about their career. Now, even major corporations like Apple and Facebook pay to fund the procedure. Yet the statistics don’t tell the full story.

Just as having a child is one of the most important, complex decisions a woman will ever make, so is delaying her decision to do so.

Anna and Hayley may have put their baby-making plans on ice for now, but the decision on when and how to procreate will be entirely up to them.