No items found.
Product is not available in this quantity.
1000
1
Free express shipping on all orders 🚚‍
The Flow>3 foods to avoid when trying to get pregnant 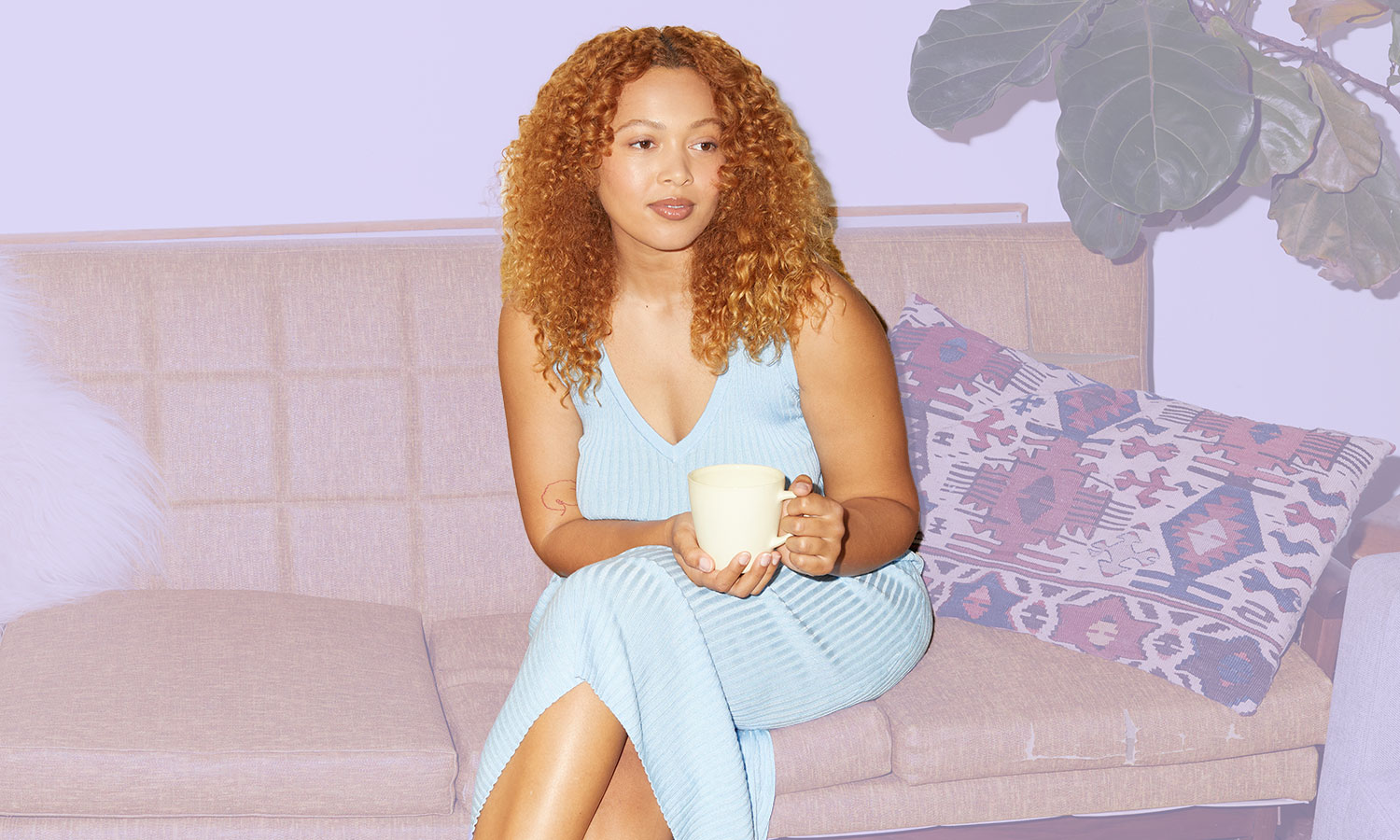 3 foods to avoid when trying to get pregnant

It’s expected that you’ll need to avoid a number of foods and drinks when you’re pregnant, but there are also a bunch of things to avoid in the conception journey as well.

While making drastic changes to your eating habits might feel premature if you haven’t conceived yet, there are certain food and drinks that can actually make your conception journey a little more difficult due to their impact on both female and male fertility.

Reducing the consumption of certain foods while you’re trying to conceive (TTC) doesn’t mean you can’t ever eat them again, it just means that you’re taking a slight break as you focus on your health.

And, the good news is that there are actually a bunch of foods that can positively influence fertility, which you can check out here, so it’s not all about cutting things out.

Below, we’ve compiled three foods to steer clear of when trying to get pregnant and why these can negatively impact fertility. Let’s dive in.

What not to eat when trying to get pregnant

Processed meats are off the menu when you’re pregnant but it’s also good to give them a miss while TTC as well.

Research from 2014 looked at how the intake of processed meats impacted sperm quality and found that men who consumed excessive amounts of processed red meat had 23.2 per cent fewer normal sperm.

The researchers also discovered that one extra serving of processed red meat per day caused a 32 per cent higher risk of ovulation-related issues.

If you’re TTC, consider phasing bacon, ham, sausages and deli meats like salami and prosciutto out of your daily diet for the time being.

It might seem obvious to avoid alcohol while pregnant, but it’s also a good idea to limit your consumption while TTC.

Alcohol can impact fertility in both men and women, so this is something you and your partner should consider during the conception journey.

For those who ovulate, drinking moderate amounts of alcohol (three to six drinks per week) in the middle and latter half of your menstrual cycle can reduce your chances of conceiving.

Research published in 2021 also found that moderate to heavy drinking (more than six drinks per week for the latter) can disturb the hormonal sequence in the body that is required for conception.

And, heavy drinking in the earlier stages of your menstrual cycle and during ovulation can interfere with conception.

When it comes to male fertility, heavy drinking can affect the quality of sperm while also increasing the chance of experiencing erectile dysfunction, reducing their libido and affecting their sexual performance.

If you’re drinking in the moderate to heavy zone every week and are also trying to conceive, it might be time to reevaluate your relationship with alcohol going forward.

Refined carbohydrates and sugars should be limited during the conception phase as they aren’t favourable for fertility.

Research from 2018 found that a high intake of sugar and refined carbs (like white bread, pizza, pasta, pastries, white flour and desserts) was linked to lower semen quality and increased infertility in men.

The same study found a connection between high sugar diets and lower rates of fertility in women as well, with the inflammation that these foods can cause having a negative effect on the cells lining the womb.

Instead of sugar-sweetened foods and refined carbohydrates, try to focus on incorporating whole grains, healthy fats and protein into your diet to keep you satiated.

Be sure to talk to your doctor further about cutting the above foods and drinks out of your diet while trying to conceive.