No items found.
Product is not available in this quantity.
1000
1
Free express shipping on all orders 🚚‍
The Flow>Guide to Male Fertility 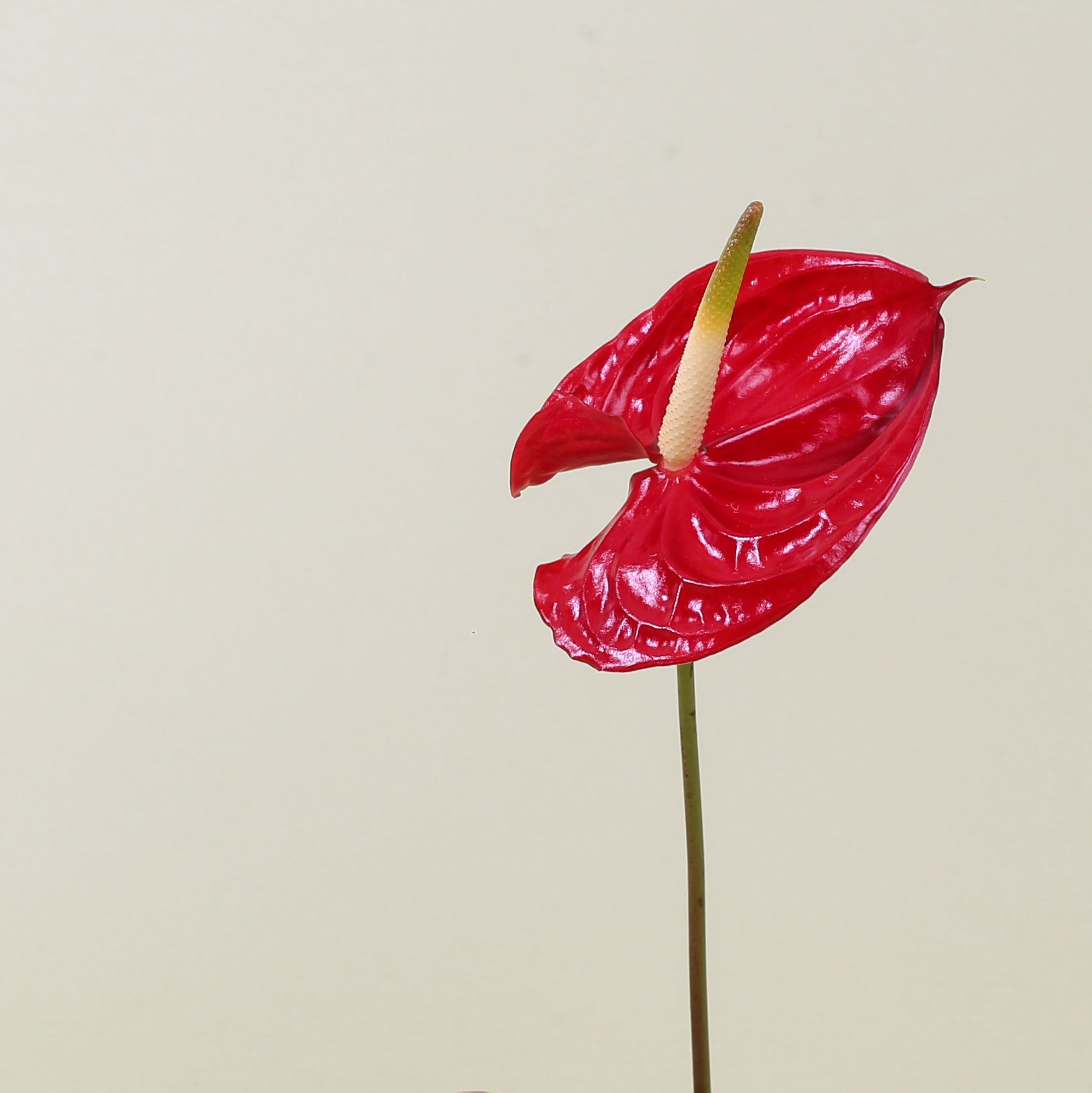 👱‍♂️The other side of the fertility equation

Fertility is primarily discussed or thought of as a woman's issue. But we're forgetting a vital part to the fertility equation - sperm.

Studies have shown that:

The crux of male fertility basically comes down to whether a man's sperm is able to penetrate a woman's egg to fertilise it.

💦 Sperm and semen are not the same thing

A happy ending doesn't mean sperm is involved. Sperm is the name given to the reproductive cells that look like a tadpole (which is where they get the 'swimmer' term from).

Seminal fluid is the stuff that the sperm swims in. Together, they form semen.

The seminal fluid helps sperm take on their biological mission by helping sperm swim into the female body.

🔫 It’s all about the sperm

Let's unpack a sperm's journey to the egg.

Yep, this refers to the moment a guy ejaculates 🕺🏼. There's actually a lot that goes on down there to lead up to this moment.

When stimulated, the muscles in the walls of  the penis contract in a coordinated wave. This movement pushes concentrated masses of sperm from where it's stored in the epididymis (a convoluted duct behind the testes) and places them at the base of the penis.

Along the way, they pass a series of glands. Each of them squeeze out seminal fluids which mix with the sperm to become semen. Semen accumulates at the base of the penis, putting pressure on the nerves.

When enough pressure is built, neurons are triggered. Their signals take control of the muscles at the base of the penis and send off a series of strong involuntary contractions. That muscular pump squirts semen out of the body with a surprising amount of force.

There are things that can delay or prevent the sperm delivery, including blockages in the ejaculatory duct or sexual dysfunction. This is when fertility can be impacted.

Seminal fluid helps the sperm swim strongly into the woman. So the more of it, the better.

The number of individual sperm helps with fertility. It's a pretty long and tiring journey to the egg and not every sperm is trained for long distance. So, the more sperm you have competing against each other in this fertility race, the better chances of having a winner who takes all.

Once the sperm reaches the cervix, they are on their own. They've got to swim efficiently through the woman's reproductive tract and reach the egg to fertilise it. The woman's body doesn't make this an easy feat, so you've got to have some strong swimmers making the long journey.

Have you ever wondered what sperm looks like? I always just picture a cute tadpole. Little did I know, but the 'cream of the crop' does have an ideal shape and size.

This matters because sperm needs to be a certain shape to have the best chance of penetrating an egg. This doesn’t mean abnormally shaped sperm can’t fertilise the egg, it just makes it harder.

🔁 Sperm, the renewable source of reproduction

So yeah, there’s a little bit of pressure to deliver sperm that looks a certain way in order to be capable of fertilising the egg.

But, there's good news. Men's bodies are conditioned to keep the sperm sources strong. They continually make new sperm every day. But the production line from start to finish can take around 3 months for new sperm to fully develop.

While women have a finite number of eggs that can't regenerate and their age heavily impacts the quality and quantity of their eggs; men's fertility is different.

Like we mentioned, men create fresh swimmers every day. So, technically speaking, they can conceive at any age.  But, that doesn’t mean they’ve escaped the damned biological clock.

While the change in fertility is more drastic in women, fertility declines as men age too.

But how? Three main things (which can all be tested; more on this later):

All of which, makes it more difficult to conceive.

In fact, studies have found that conception is 30% less likely for men over the age of 40 years as compared with men younger than age 30 years.

What’s more; the older the man, the greater the chance that the DNA in the sperm is damaged. These genetic sperm defects may cause an increased chance of miscarriage and stillbirth, as well as children that are more likely to have conditions including autism, bipolar disorder and schizophrenia.

To test male fertility, it’s a good idea to see a doctor or a urologist (a male reproductive specialist) for a check-up.

To check up on his swimmers, he needs to get a semen test done. This means no sex for 2-5 days to allow the semen to 'build up' and make sure there is enough to analyse.

During check-up, he'll be asked to go into a room and ejaculate into a sterile container. Yeah, sounds awkward and not quite the type of environment you want to be in when you want to get aroused.  So, another option to make this happen would be to ask if you can take a sample at home, or use a special condom the provide to get the sample, you know, the fun way.

The doctor may order some blood tests to check whether imbalanced hormones might be getting in the way. And, they might suggest a scrotal or transrectal ultrasound to rule out any abnormalities in the testes.  Or, blockages in the ejaculatory duct that would prevent healthy sperm production and swimming.

It's not just the women who have to worry about their lifestyle impacting fertility. It can play just as big a role in the quantity and quality of the sperm produced.

Which means the fellas also need to get their lifestyle in check. Excessive drinking, smoking, drugs and stress can be a bad mix for their sperm.

But the good news is that these kinds of things are in your control and plenty can be done to grow healthy, good-looking sperm.

If you're after tips on how to boost male fertility through lifestyle factors, check out our Male Fertility & Lifestyle Guide.