No items found.
Product is not available in this quantity.
1000
1
Free express shipping on all orders 🚚‍
The Flow>How to work from home when you're surrounded by housemates 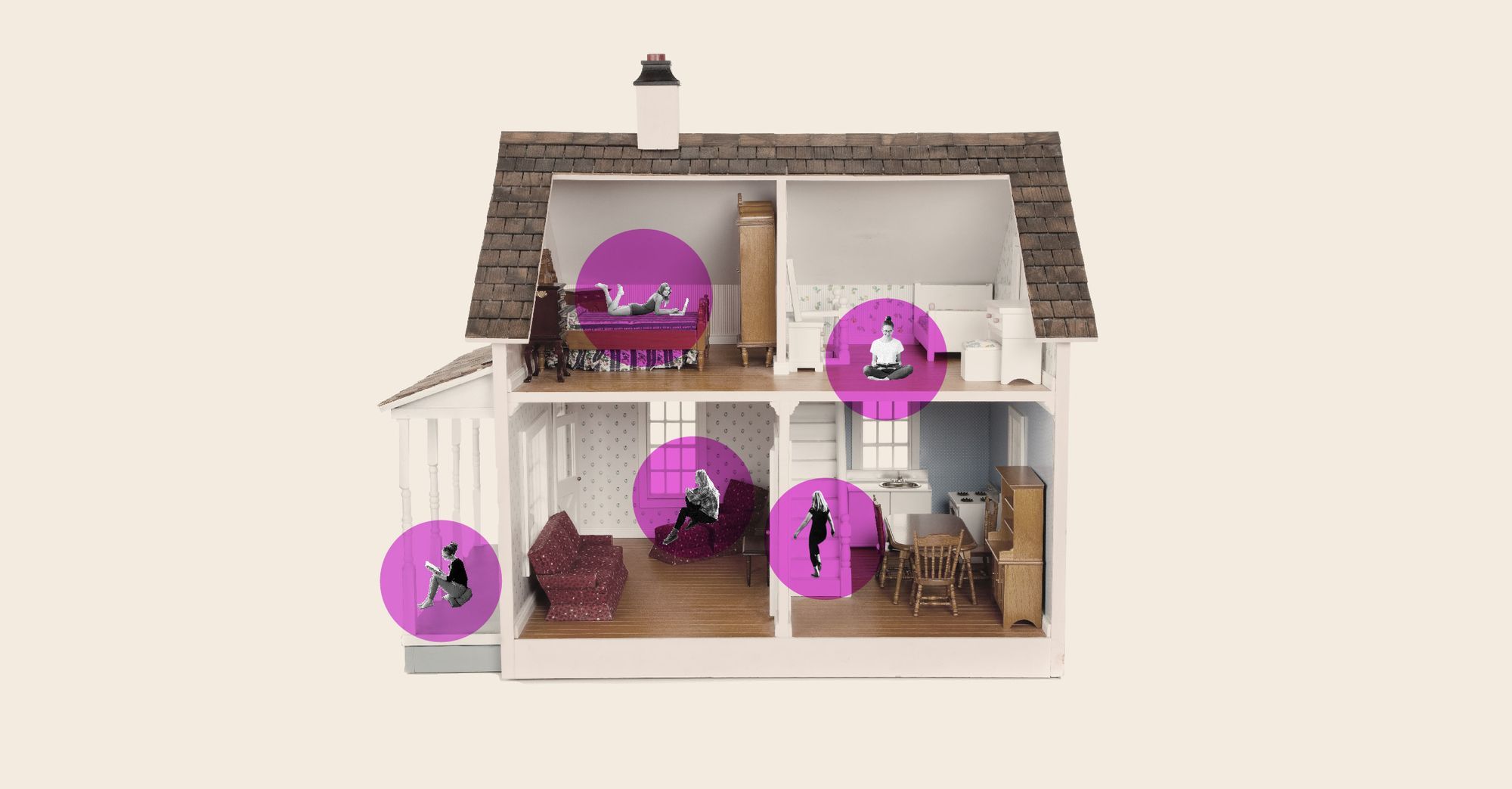 How to work from home when you're surrounded by housemates

The Covid-19 pandemic sweeping across the globe has impacted the health of thousands and the economies of entire countries. Many have only been able to watch as their national governments move quickly (or slowly) to stop the spread of the virus and flatten the curve.

For some, this has meant the devastating reality of not being able to go to work, with entire industries forced to all but shutdown. For others, work has become an at-home activity, with many offices choosing to shut their doors and call on staff to work from home.

While some might have the luxury of working from a home that is relatively empty, the reality for many (particularly those who rent) is that they're going to be sharing their new work/living environment with housemates. If you’re confined to a shared house with people who aren’t necessarily your mates, it gets even worse.

Living with a group of people under one roof is always going to be challenging at times. We've all dealt with arguments over who does the washing up, who buys the toilet paper, and who is being a bit too loud. But when it comes to working under one roof – actually sitting down and working all of your nine-to-five gigs – it really gets taken to a whole new level.

There is a way to work harmoniously with your housemates without tearing your (or their) hair out. It requires patience, understanding, and communication – but so do most things. With a little bit of work, you can set boundaries early and minimise the friction that will no doubt come from spending the foreseeable future in close proximity to everyone in your household.

Your room is your space. Everything outside of that is up for negotiation.

In a share house, it’s essential that everyone takes into consideration where other people are working. Whether you think a discussion is the best way forward, or you can leave it unsaid, it’s important that everyone thinks the workspace they’ve got is fair and adequate.

Obviously, the table is the ideal place to work, but it’s not going to be comfortable with more than two people around it. Our solution: mix it up and swap places each day so that it remains fair.

Remember that just because you set up camp in a particular spot three days ago doesn’t mean that it’s your space. Try not to be a dick about moving around. No one wants to be in this position, but you can make it a little bit easier by working with your housemates to split the space equally.

Be quiet if you’re in the shared space

Working in a shared house (or any space, really) is a lot easier when everyone tries to keep noise down during work hours. When it comes to taking calls or speaking out loud, try to keep that to a minimum while people are working, or go to another room. You can also organise your breaks and lunch times so that they fall at the same time.

It’s also a good idea to chat about what everyone’s timetable looks like each day, so that you can avoid any awkward clashes. If someone has a Zoom call at 10am and the wifi works best in the kitchen, you need to take into account that you’re not going to be able to put the kettle on or start cooking breakfast between 10-10:15am.

These aren’t hard things to figure out at the start of the day, but forgetting about them can cause a LOT of frustration. Communication is key.

Motivate each other to keep working

Working in isolation is shit. There’s no way around that.

The first couple of days can be fun, but it doesn't take long to grow tired of the ~ quirky ~ traits of your housemates that are now just irritating beyond belief.

My housemates are already reminiscing about the days when they used to get up and go to the office to work. Yours probably are as well. That's normal.

However, working in a shared house can actually be really motivating when done right.

If you’re working alongside your housemates, it’s a great idea to get everyone’s schedule written down and stick to it. You’re all in the same space, so it’s a great way to hold each other accountable and ensure you stay positive.

Side note: we’ve found that this works for other stuff too. Finding out when people are going to exercise, read a book, or tidy their room can be a great way to help each other stay on top of the things they want to do.

Being in isolation, it’s tempting to just take a nap and eat your weight in TimTams, but having housemates helps you avoid that.

Things are going to be left around from time to time. The odd laptop here, a phone charger and a pair of glasses there – it's a result of both adjusting to working with each other, and also having to do so in a confined space.

While it can be tempting to move someone’s stuff to create your perfect, clear workspace, bear in mind that this can be really annoying when the person returns and finds their stuff on the floor.

They might have popped to the loo, gone for a lie down, or just fancied a break from their screen, so whatever you do, be sure that you ask before moving someone else’s stuff.

Make sure everything is tidy

When you're working from home in self-initiated isolation it’s even more important that everyone pulls their weight. Being trapped in a dirty house can be depressing, both in the short term and long term.

For many of us, cleaning can be therapeutic. Making sure that everything is tidy and clear can help everyone’s head space, and can also be a good team bonding exercise.

Separate work time and socialising time with each other

Having five minute breaks each hour is a much more effective way of working vs. having a constant stream of conversation. If you’re going to work well together, it’s essential that you’re able to split your work time and your social time as well.

This one can be hard to start with, as your natural relationship will likely be one of friendship and not work, but once you’re made the distinction between work time and play time, it gets easier. Be sure not to take it personally if someone doesn’t want to talk to you while they’re working.

It’s normally never personal if someone isn’t as chatty as normal. Many people have never worked from home, and doing so can take a lot of concentration.

If you’re getting less conversation than normal from your housemates, they’re probably just trying to focus on their work.