No items found.
Product is not available in this quantity.
1000
1
Free express shipping on all orders 🚚‍
The Flow>To all the women I've loved before 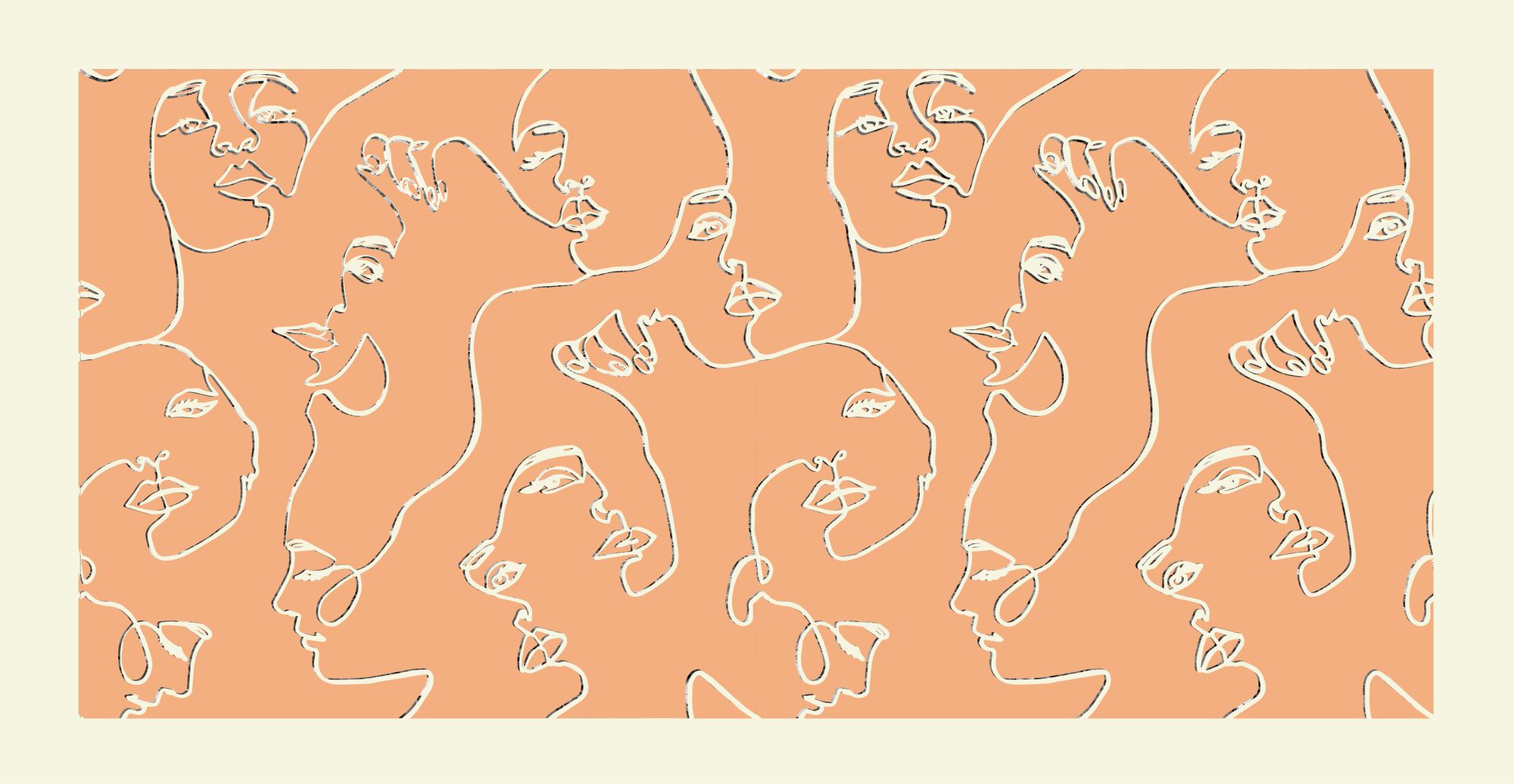 To all the women I've loved before

My Mum taught me to read with a pack of orange Tic Tacs. I remember her writing out words and asking me to repeat them, spelling out each letter. Every correct answer was a Tic Tac earned, more exciting to younger me than it sounds.

I have so many fragments of memories like these from my childhood, in awe of the world as I watched it expand. A common thread of love and support from the women I had around me. I may not have acknowledged it then, but I am here because of a community of incredible women. Family members, teachers, and friends. These relationships have  been crucial to the way I treat others, and the way I treat myself. But the feeling of warmth they have brought me has only made it more obvious when things turn cold.

The relationships women have with each other can be (and are) inclusive, intimate, and nurturing. Unfortunately, we’re often exposed to skewed views of female friendship. We internalise these attitudes, and they divide us. Women aren’t born to exclude one another, be dramatic, or trade gossip as currency. These are merely lies we’ve been sold.

One of the strongest relationships I had with another woman was with my first school teacher, Mrs Millar. She had fierce red nails and a theatrical energy and her classroom felt like home, but she knew how to inch her students out of their comfort zone. I was a nervous kid, constantly questioning my own value and ability, and her remedy was a gentle push to audition for the school play. I became obsessed with acting, feeling the worry drop from me like a heavy cloak I’d been wearing too long. In that first year of school, there might have been squabbles about who got to sit closest to her as she read to us, but I have no memory of any deeper upsets. Mrs Millar made us feel safe to be ourselves, and so we were. She showed us what it was to be a confident woman.

In high school, something shifted. If primary school was a sanctuary, high school was a wasp’s nest waiting to be disturbed. Years of being able to play unreservedly with friends disappeared as we walked through the gates. My female friendships began to be deeply affected by stereotypes of how teenage girls should behave. Cliques to contend with, boys to please, outfits to be approved. I can’t name the precise moment I bought into the idea that girls should be catty and aloof, but it wormed its way in.

I think about some of the media we were exposed to at the time. Movies like “Jawbreaker” and “Mean Girls”, TV shows like “Laguna Beach” and “The Hills”. Young women constantly being portrayed as at each other’s throats. It felt like the focus was only on the toxic elements of these friendships. Even when the girls apologised and redeemed themselves, the taste of spite was still left in our mouths.

In her TED talk “We should all be feminists”, Chimamanda Ngozi Adichie says: “We raise girls to see each other as competition, not for jobs or accomplishments… but for the attention of men”. When I thought I was in competition with other girls in high school, I was only competing with the myths I’d been taught about female friendship.

“Girls are gossips, don’t trust them”. This was the messaging we received. You could love your friends but only with one eye open, waiting for them to spill your secrets or steal your boyfriend. Where did this insidious idea grow its roots? In her research on gender oppression, Silvia Federici says the seeds of distrust were planted long ago to disempower women. Women gathering in groups and supporting each other were dangerous to a society that wanted them to be quiet. “Idle women’s talk” was ridiculed and women were prevented from spending too much time together. Divided, we have less power.

At 29, I feel like my relationship with the women in my life is changing. I am learning to be unabashed in my love for them and I want them to know how much they mean to me. I’m also noticing that the broader narrative is slowly shifting. We’re seeing films and shows emerge like “Birds of Prey”, “Hustlers”, “Booksmart”, “Sex Education” and “Broad City”. Beautiful examples of complex, close female relationships. Not without conflict, but for once the conflict doesn’t always centre on cutting each other down to get attention from a man. The focus is moving to stories of solidarity and acceptance.

I’m excited to be at a point in my life where I realise the importance of prioritising my connections with other women. Internalised misogyny has been served its eviction notice. I’m learning to untangle the deceptions of the past that kept the true nature of female friendships hidden from me. Science has proven how important we are to each other — intimate female friendships lead to increased physical and emotional health, self-esteem and life satisfaction. We deserve to reclaim our right to love each other openly, in all our complexities. Watching society move in this direction makes me hopeful.

As I think about the future, I’m thankful for the women who came before me —the ones who fought for us to ask questions. I’m grateful for the women who raised me and the friends who stuck by me through our ‘mean girl phase’. To all the women I’ve loved before, and those that have loved me: thank you.