No items found.
Product is not available in this quantity.
1000
1
Free express shipping on all orders 🚚‍
The Flow>We were anxious before the pandemic 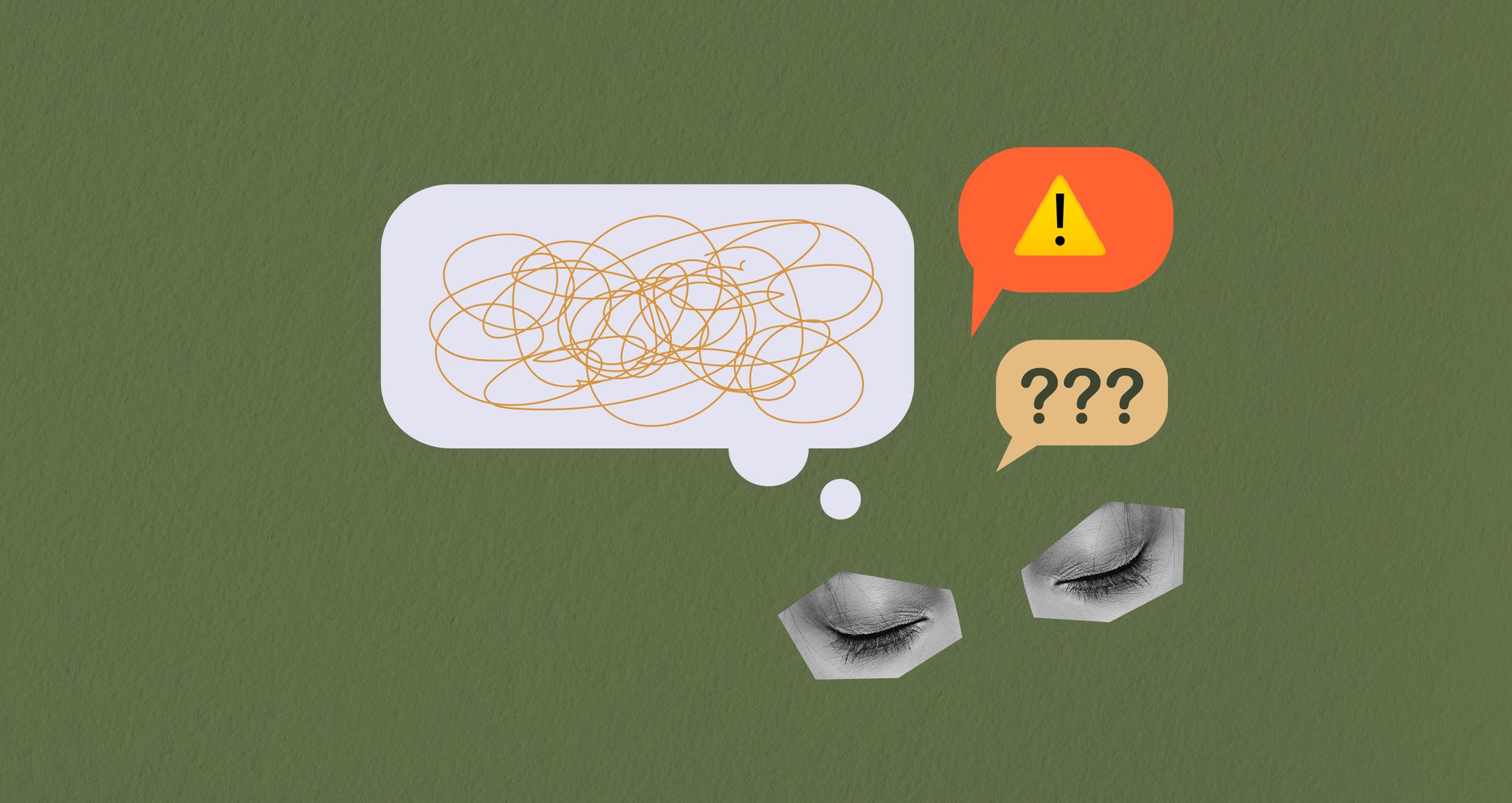 We were anxious before the pandemic

I was diagnosed with an anxiety disorder in 2018, but I’ve been anxious for as long as I can remember.

As a child, I was terrified of strangers and I experienced intense social anxiety throughout high school. It took me so long to realise I had a clinical disorder – being stressed out all of the time felt normal. I thought I was just a perfectionist.

Now, I understand that the expectations of my gender can trigger my anxiety.

Women are made to walk an impossible tightrope between being likeable, kind, smart, and sexy without coming across as bossy or arrogant. Moving through the world as a woman makes me conscious of my body, my voice, and my clothes, carefully calculating my every move to draw only the right kind of attention.

Add the physical and mental load women bear when it comes to housework and childcare, and the expectation that women "lean in" to a male-dominated environment at work, and it’s no wonder anxiety is so pervasive among women.

According to the Jean Hailes Women's Health survey, almost 40% of Australian women report experiencing anxiety. In fact, for women aged 18 to 35, anxiety is the most pressing health topic. Researchers at the University of Cambridge found that women around the world are almost twice as likely to suffer from anxiety as men.

But anxiety, perhaps because of its disproportionate effect on women and other marginalized groups, remains relatively understudied when compared to similar mental illnesses. Recent research has indicated a link between changes in female hormones and anxiety, especially around childbirth, when higher levels of oestrogen and progesterone can increase the risk for obsessive compulsive disorder.

But the way we learn to behave in society (also known as socialisation) is a significant factor in anxiety disorders. Although anxiety is commonly treated with cognitive behavioural therapy (CBT) and medication, dismantling oppressive gender roles could also make a real difference to a women’s mental health.

“I personally encounter a lot of working mothers who are very stressed trying to juggle the demands of work and family life, and then feel guilty about working,” Catherine Madigan, a clinical psychologist based in Melbourne, told me. “I also meet young mothers who have had babies and don't want to return to work when maternity leave is over, but are being pressured by their partners or mortgages to resume earning money.”

The very real fear of emotional, physical, or sexual violence that women face also contributes to anxiety. Men are more vulnerable to violence overall, but women are more likely to experience events like rape and domestic abuse, which are associated with post-traumatic stress disorder (PTSD) and other anxiety disorders.

“Some women may be anxious when out at night or in dimly lit areas, as they believe they are vulnerable to be attacked,” said Madigan, who has treated women who have developed PTSD after being sexually assaulted. “Some women report that they don't sleep well at night in their own homes when their husbands or partners are away as they feel less secure.”

When I asked my female friends for their take on the link between gender and anxiety, they pointed to social codes that affect men and women in different ways.

“I feel like there is a lot of pressure on young women socially, and so many well-meaning things are made competitive, like Facebook groups about weight loss or parenting,” one told me, while another explained the stress that comes from trying to reconcile how she sees herself with how the world expects her to be.

Another friend had a theory: it’s socially acceptable for women to be anxious but not angry, whereas men are allowed to be angry but not anxious. This idea is supported by a 2009 study, with researchers finding strong evidence to show that the feminine gender role is related to a higher level of anxiety.

The researchers acknowledged that a complex web of factors has been correlated with anxiety disorders. However, they also found that ways different genders are encouraged to behave — like the way girls are over-protected as children, and how women are encouraged to use worry and avoidance in response to threats — can significantly influence how men and women express and cope with anxiety.

Over the past year, therapy has helped me manage the symptoms of anxiety. But there is still more to be done, especially when it comes to researching anxiety in young women, people of colour and the LGBT community. Unfortunately, for many women, anxiety is a part of life. More information about how, and why, anxiety disorders affect us can help change that.

Society is changing too, allowing for a broader range of discussions about gender and mental health. Growing up, I was taught to constantly worry about what would happen if I didn’t fulfil the stereotype of the perfect woman. I feared criticism and making others uncomfortable with my imperfect body and unsolicited opinions. There’s a part of me that still worries about that sometimes, but I’m no longer overwhelmed by my quest for feminine perfection. I’ve learned that there is no one way to be a woman (even an anxious one).